Foie gras is as controversial as it is luxurious.

A well-known delicacy in French cuisine, foie gras is the liver of a fattened duck or a goose, sold whole or prepared as a mousse, parfait, or pâté. Prized for its rich, buttery and delicate flavour, it’s an expensive treat, often costing as much as $300 a kilogram.

But its price isn’t what gets people hot under the collar. The traditional method of making foie gras involves gavage, or force-feeding ducks or geese so their liver swells up to 10 times their normal size. Naturally, many people consider this inhumane, and many countries – including Australia, Germany, Italy and the United Kingdom – have banned foie gras production.

Yet foie gras remains a popular dish, especially in France and increasingly in China. Indeed, the French value foie gras so much that French law states that “foie gras belongs to the protected cultural and gastronomical heritage of France.” Despite the controversy, the French aren’t likely to give up their foie gras habit any time soon.

But one French firm thinks that foie gras lovers should have their cake and eat it too. Gourmey, a start-up based in Paris, has come up with a way to make foie gras in a lab – no animal cruelty involved – and is attracting big investment dollars for their efforts.

A food scientist examines a slice of lab-grown foie gras under the microscope. Image: Green Queen

According to Bloomberg Pursuits, the lab-grown liver is made from duck stem cells that are harvested from a single fertilized egg, which are then grown in vitro in large stainless-steel tanks. The resulting product can then be fashioned into something resembling foie gras entier (“whole foie gras”, i.e. liver lobes), bloc de foie gras (a moulded block, which is probably what most consumers are familiar with) or other common preparations.

One of the biggest obstacles for ‘cellular agriculture’ is the texture of the resulting food, particularly when making substantial cuts of meat like steaks. However, Gourmey relates that on a technical level, foie gras is uniquely suited to lab growing precisely because of its delicate texture compared with other types of meat, a New York Times article relates.

The real challenge is cost. Gourmey’s lab-grown foie gras currently costs around AU$1,600 per kilogram. For it to be competitive with the real deal, it needs to reach something closer to price parity. Still, if it tastes the same and costs the same, there shouldn’t be any reason not to switch to lab-grown.

It’s certainly an exciting culinary development and could be a sign of things to come in haute cuisine. The key will be getting chefs and diners on board with this Frankenstein foie gras… 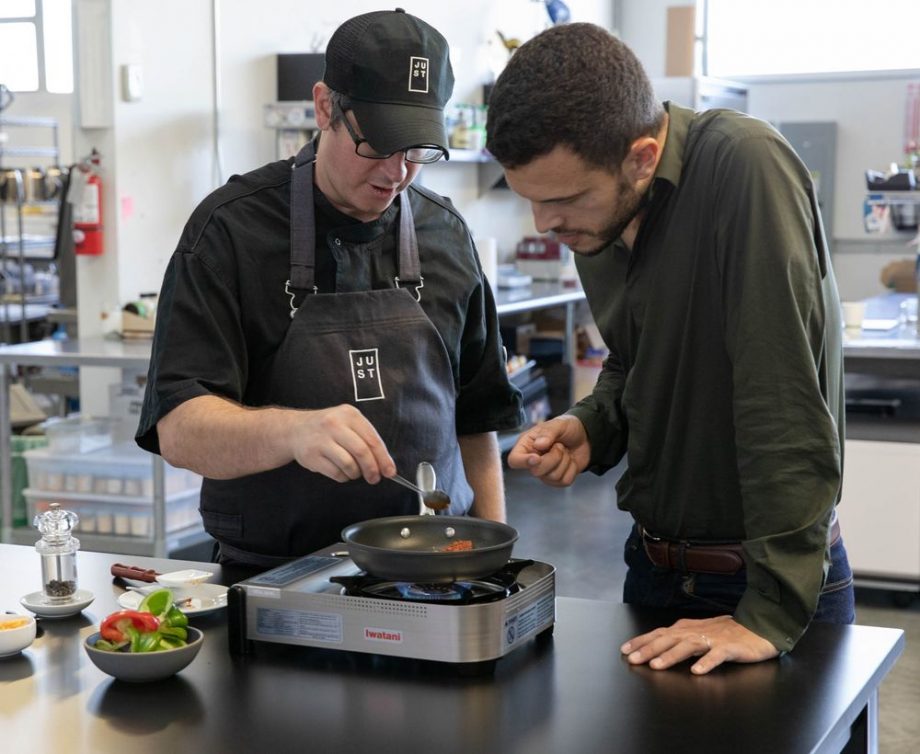 Gourmey is one of a number of businesses pioneering lab-grown meat. Another firm that’s received a lot of media attention is Californian outfit Just, which make products like chicken nuggets and chicken chorizo by taking cells from chicken feathers, dispersing in a protein-rich liquid that delivers nutrients in the same way that blood feeds the tissue in living animals, producing a product that (somewhat) tastes and browns like conventional chicken, Wall Street Journal relates.

Of course, there are also plenty of businesses who’ve found great success developing plant-based meat alternatives that taste and behave similarly to animal protein, such as Impossible Foods with their famous Impossible Burger which ‘bleeds’ like a real beef patty.

Last year, DMARGE spoke exclusively with James Whelan, Investment Manager at VFS Group in Sydney, who related how even investors who don’t really care about veganism or animal cruelty are increasingly interested in animal meat alternatives – simply because it’s an increasingly big business.

He argues that the COVID-19 crisis has further contributed to rising business interest in alternative proteins. There’s far less risk of animal-to-human contagions spreading with lab-grown or plant-based meats… 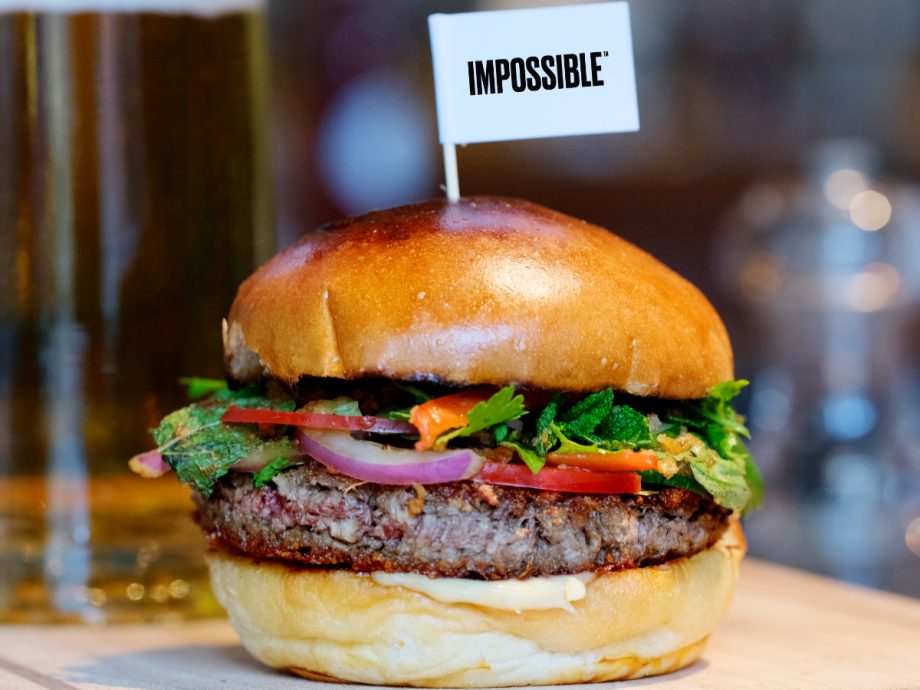 Maybe 2021 will finally be the year that diners finally get over the ‘ick factor’ of lab-grown or plant-based meats. Beats the risk of another Bat Kiss.

It’s not just animal proteins that are the subject of research and innovation. Another growth area is that of cruelty-free leather – check out how French luxury goods purveyor Hermès are experimenting with bags made from ‘mushroom leather’.